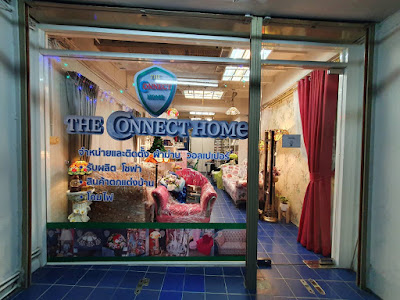 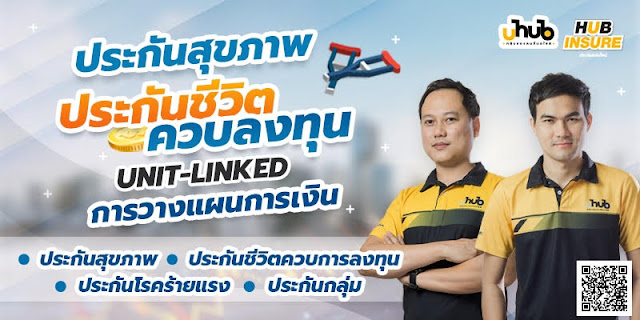 5 CREEPIEST URBAN LEGENDS
5. The Man Who Spoke With God
Picture this scene: The year is 1983. A group of religious scientists have come up with an interesting new theory that any human brain untroubled by stimuli would be able to sense the presence of God. Finding a willing volunteer, an old man with a terminal illness, they painstakingly seal off his nerve endings. Then they sit back and wait. What happened next is like H.P Lovecraft's worst nightmare. For a couple of days, the old man whispered about his deteriorating state of mind. On the fourth day, he claimed to hear distant voices. On the sixth, his dead wife began speaking to him.

Then things really went downhill. As the days passed, the voices of the dead began to grow louder, more hostile. They became angry, mocking, and started to tell the man things nobody should ever have to hear. According to the legend, the man began to scream and tear at his unseeing eyes, shrieking no heaven, no forgiveness, over and over and over. Finally he began to hysterically bite at his own flesh, saying he'd met God and he has abandoned us. Luckily, the tale is nothing more than a particularly spine-chilling example of an urban legend. But it's creepy enough to have utterly freaked some people out, and now seems to periodically resurface whenever the Internet is in need of some gut-wrenching terror.

4. Farmer John's Suicide
The story goes that the owner of a meat-packing plant woke up one day to find his kids missing. With the help of his brother, the two scoured the farm but could find no trace of the missing kids. After a few hours they called in the police, who made a horrifying discovery. The stuff coming out the meat grinder that day was human flesh, pulped and ground down to goo. Realizing this could only be his missing kids, the owner retreated to the plant's boiler room and quietly hanged himself.

Twenty years after the kids were murdered, workers at the plant stumbled across a terrifying scene. The brother of the former owner had been strung up in the boiler room, the words I did it carved across his chest. At the same time, visitors to the town cemetery reported that the soil above the owner's grave had been disturbed sometime in the night. Fast forward to the present, and it's said that you can see the ghosts of the two children falling into the grinder every October, while on Halloween the two hanged men make their way back to the boiler room.

3. The Staring Video
It's a video of a man looking into a camera without expression for roughly two minutes. It's been up on YouTube without comment and seen by hundreds of people. Known as the "Mereana Mordegard Glesgorv" video, the legend goes that it was pulled by YouTube in the early days after they realized its effects. According to the story, those who watched through to the end would see the expressionless man smile an evil smile.

After that they'd lose it. People were said to have clawed their own eyes out after seeing the whole video. Others were said to have taken knives and hacked their own arms up. Yet others were supposed to have killed themselves. It is said that nobody can get even 45 seconds in without screaming, and to go any further is to sacrifice the last shreds of your sanity. At least, that's the story. In reality, the video is of a guy called Bryan Cortez and you can see him today looking suitably non-demonic and friendly.

2. The Suicide Portrait
A few years back, an internet rumor surfaced about the suicide of a young Japanese girl. Shortly before killing herself, the teen had drawn a self-portrait, which she then posted online. Curious to see this slice of suicide memorabilia, a number of Korean forums picked up the image and began re-posting it. That's where things got weird. Users had a hard time looking away from this melancholy picture. Some began re-posting it time and time again, saying that its eyes were drawing them in.

Others noticed that if you stared at the picture for any length of time, it began to alter subtly, the faintest trace of a smile surfacing around the dead girl's mouth. Yet others reported feelings of intense sadness after seeing it. It is said that one or two even killed themselves. It is now thought that anyone who spends too long looking at the image runs the risk of falling into this same deadly obsession. At least it would be, if the original artist hadn't found out about this rumor and posted a fed-up message on his website, debunking the whole thing.

1. Mickey Mouse In Hell
The creepy "lost episod" is a whole sub genre of modern urban legend. But none has ever been quite so twisted as the legend that started them all: the story of the lost Mickey Mouse cartoon. According to the legend, this cartoon is nothing special. It features a black and white Mickey walking past a repeating background, white noise playing on the soundtrack. At two minutes in it cuts to black and that's it. Wait until the sixth minute, and the cartoon is meant to reappear. Only now the white noise has been replaced by the distant murmur of voices. The background Mickey was walking against has begun to distort in ways painful for the human eye to see, and Mickey himself is smirking unpleasantly.

From then on, the cartoon supposedly becomes a nightmare. A scream starts to rise up on the soundtrack as Mickey himself seems to decay, his eyeballs falling out and his grin getting ever wider. Impossible colors begin flickering across the screen, burning rubble rises in the background, and then it is said that nobody knows what happens next. The only Disney employee to ever watch to the end committed suicide shortly after. All he left was a note describing the final frame: a piece of Russian text that translates as "the sights of hell bring its viewers back in." And now, it is somewhere out there on the Internet, waiting for you to find it.